The Kometa Cycling Team is taking its first steps towards the 2020 season with the configuration of its new squad, which will again be made up of thirteen riders. Eight cyclists will join the eighth project of the Alberto Contador Foundation in the youth category, eight riders selected among the thirty participants in the latest edition of the Campus ‘La Mafia se sienta a la mesa’ in Zaragoza. 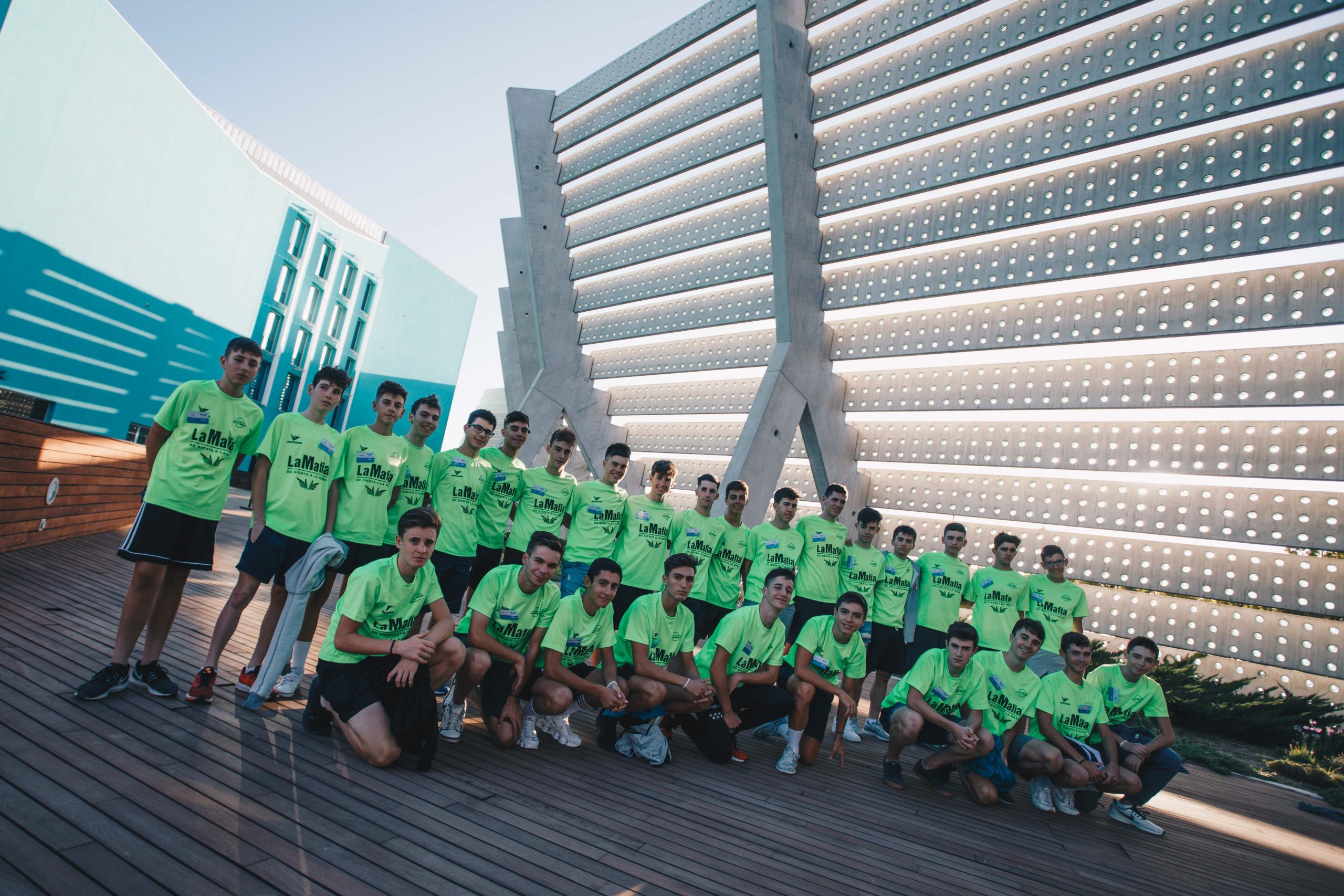 The Andalusian Marius Knight-Chaneac, the Cantabrian David Gimeno Pardo, the Catalan Arnau Gilabert, the Soria Antonio González Torres, the Valencian Pablo García González and the Madrid Samuel de Pablo Rubio, Miguel Ángel Molina Castrejón and Miguel Ramos Cabañas have been the eight guys finally chosen. With the exception of Arnau Gilabert, all will be first-year juniors in 2020. Miguel Ángel Molina, on the other hand, joins the team after having spent his day at the Plaza Éboli Cycling Academy, which also supports the Foundation.

The final decision has not been easy at all due to the high academic and human level of all the aspirants. “It is always very difficult to make a sieve and every year you always end up having that feeling of difficulty, but the level of the Campus Selection this year has been very surprising and it is possible that it has been the year in which the least unanimity we have had at the time of drawing up the list of admitted”, says the director of the Kometa Cycling Team Guillermo Gutiérrez.

“One of the last ideas that we transmitted to the kids during the Campus celebration was that, unfortunately, we had to make a selection and that this selection obeyed the criteria of the technical body of the team depending on what they saw during the personal interviews, the group dynamics or the bike ride. But this selection did not mean at all that all those who have been left out are not good enough to be cyclists,” says Felix Garcia Casas, sports manager of the Foundation. 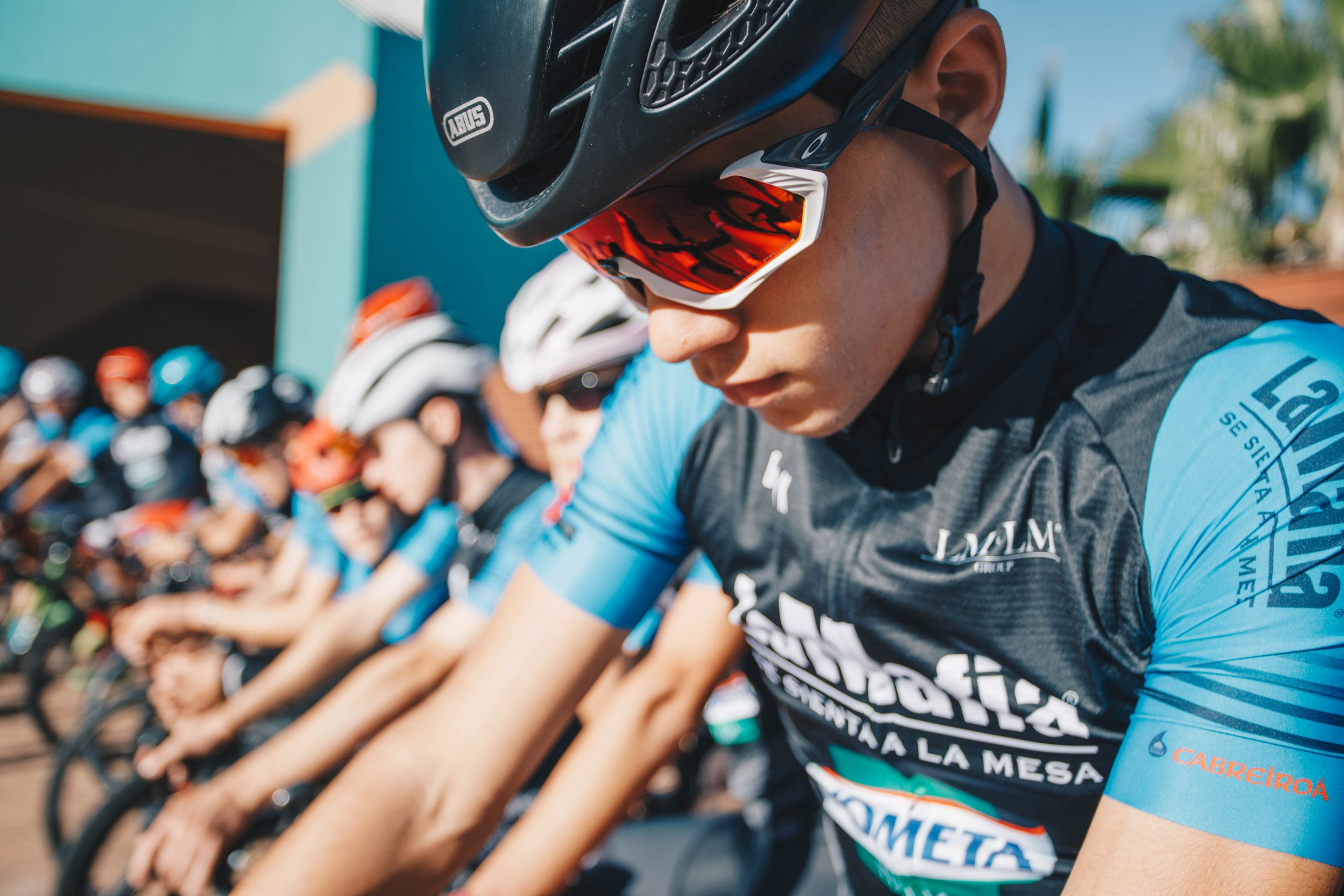 “In the end, there are three very intense days where we try to get to know a little more about each one of the boys, in which we seek to know things such as how they relate to their classmates, how they work as a team, how they manage responsibility… Where in short, you look for the runners who can best fit in with the Foundation’s methodology. From this Campus 2019 we could have perfectly drawn two teams”, he adds.

From this 2019 will continue in the squad the five first year youth riders: the Alicante Pedro Beneit, the Andalusian José Luis Medina, the Balearic Francesc Bennassar, the Cantabrian David Quevedo and the Madrid Alejandro Luna. Throughout the month of October, riders will be called together with their parents or guardians to explain in depth how the equipment works and to take measurements for equipment and accessories, as well as bicycle size. As in previous seasons, the new formation will meet in a first concentration that will take place before the end of the year, very possibly in Madrid’s Sierra de Guadarrama.