The Contador Foundation’s Selection Campus is reinvented. The evolution of the health situation caused by the COVID-19 and the prevention measures put in place by the different authorities have led to the decision, for the sake of maximum security, not to hold the event in person at the Oliva Nova Beach & Golf Resort facilities, as planned, although its development continues to take advantage of the possibilities offered by new information technologies.

There will be 28 riders, nineteen second-year cadets, nine first-year youngsters, who will take part from 4.30 pm this Friday in a weekend of telematic activities, including a talk with Alejandro Ropero on Sunday. There will also be activities and group dynamics that will allow us to get to know the candidates in greater depth and, also, during the three days, personal interviews will be held. The traditional group outing by bicycle on Sunday morning, however, will not be able to take place on the same terms. 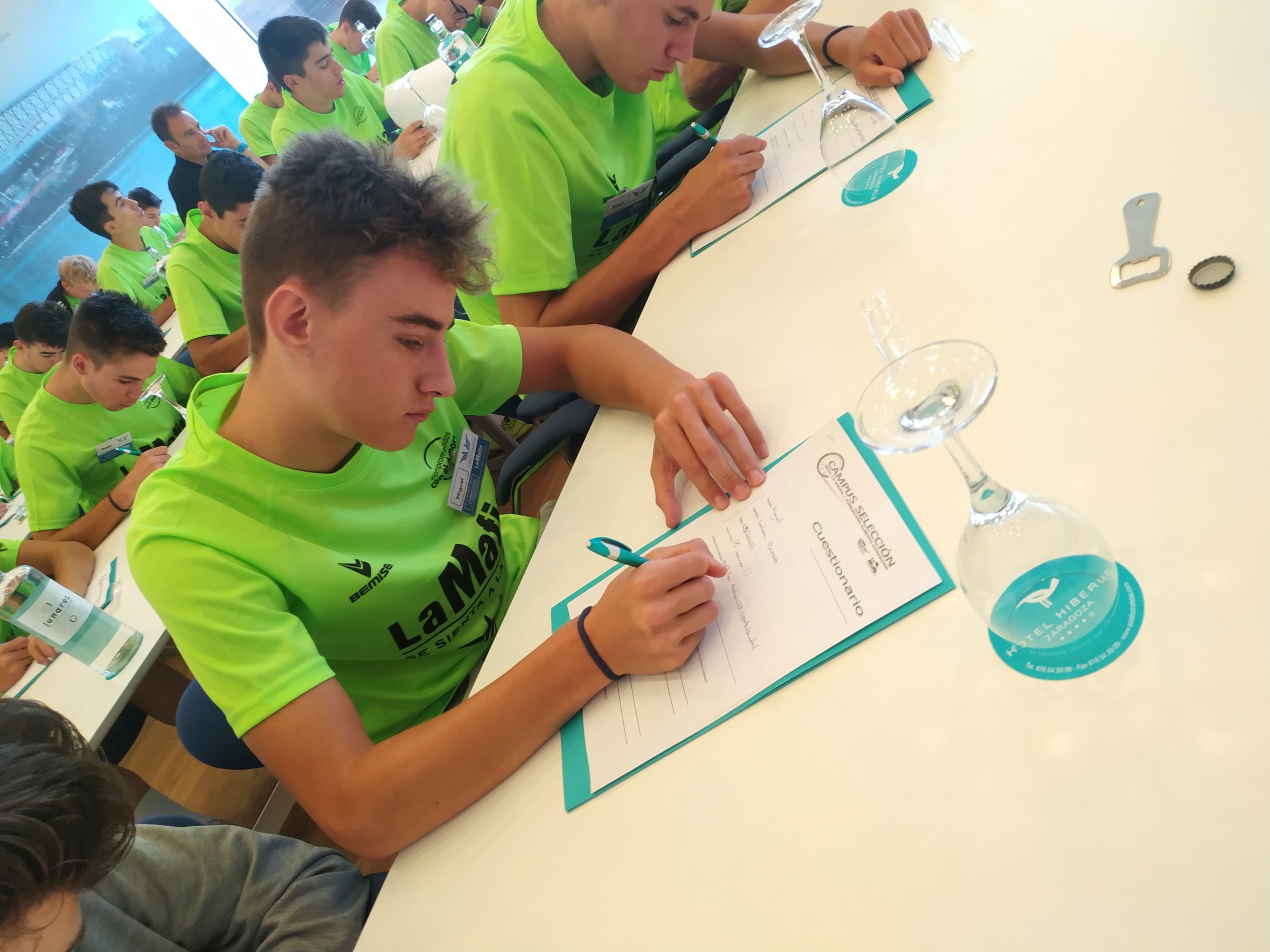 Alejandro Ropero, the recent winner of a stage of the Giro d’Italia U23 and two days of the Maglia Rosa, has faced his first campaign in 2020 in a professional field, which he has reached after moving up through the ranks within the sporting structures of the Contador Foundation. Ropero, in fact, arrived at the junior team from this Selection Campus. And just like Juan Pedro López, he was not selected at the first time and repeated the following year.

On September 28th the registration period closed for an edition that, to the pleasant surprise of the organisation due to the particularities of this season, had almost a hundred pre-registered participants. Applicants from all over Spain, the Spanish mainland and islands, and even some from abroad, such as Portugal, France, Hungary, and even other continents, such as Ecuador and Australia. The runners selected for this edition have already been notified. 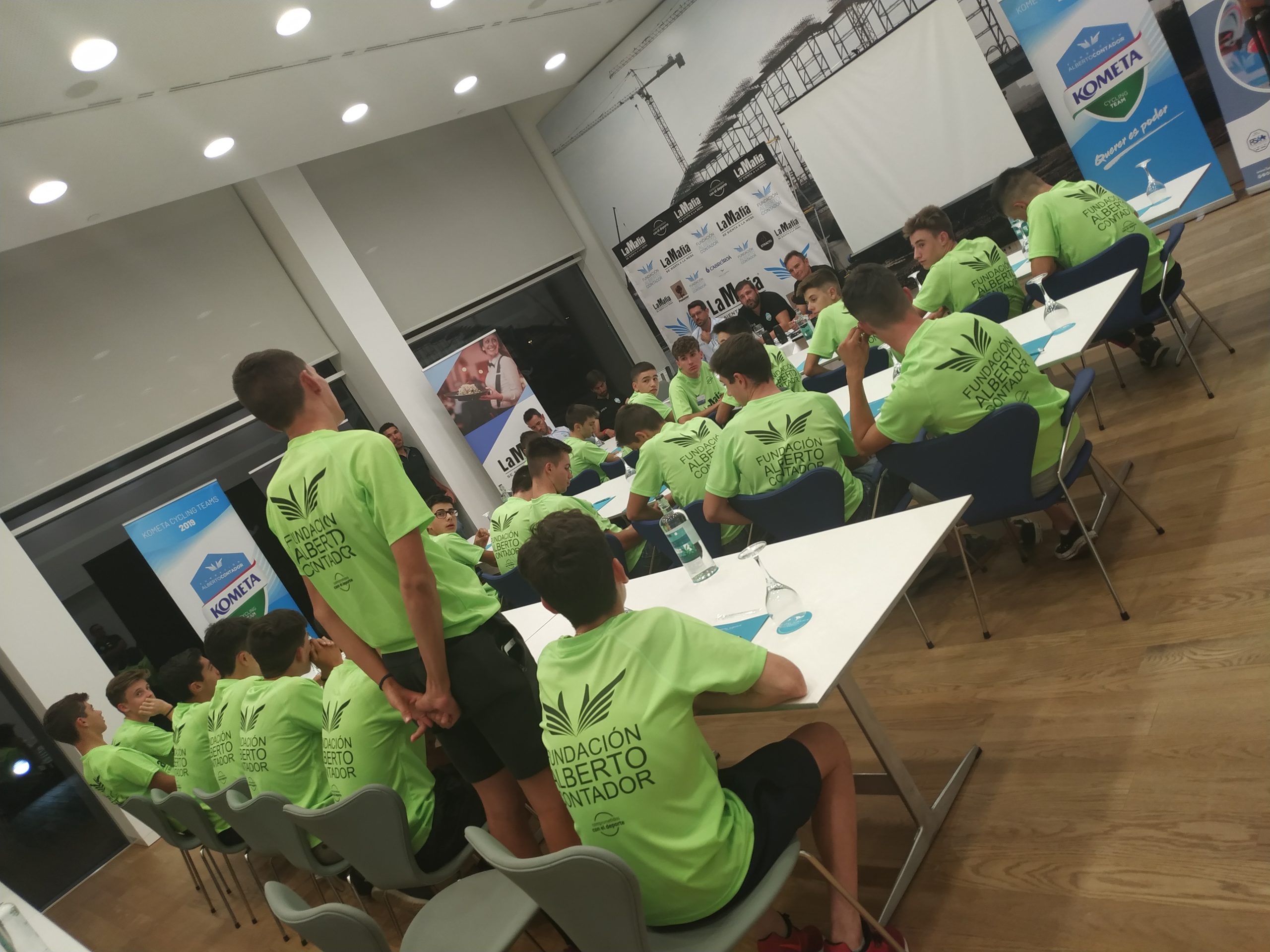 The 2020 Selection Campus was to be held at the Oliva Nova Beach & Golf Resort facilities following a rigorous prevention protocol for which PCR controls had even been planned for all participants by the organisation. The evolution of the health situation has led the organisers to consider the suitability of holding this Selection Campus in a physical way.