The Spanish Junior Cup is back and the fourth and antepenultimate round will be held this first Sunday in an exceptional way at the Jarama circuit. The Madrid circuit, which since its inauguration in the summer of 1967 has been the venue for a multitude of international motor racing and motorcycling events, with Formula 1 and the 500cc race (precedent of the current MotoGP) at the forefront, now welcomes bicycles. 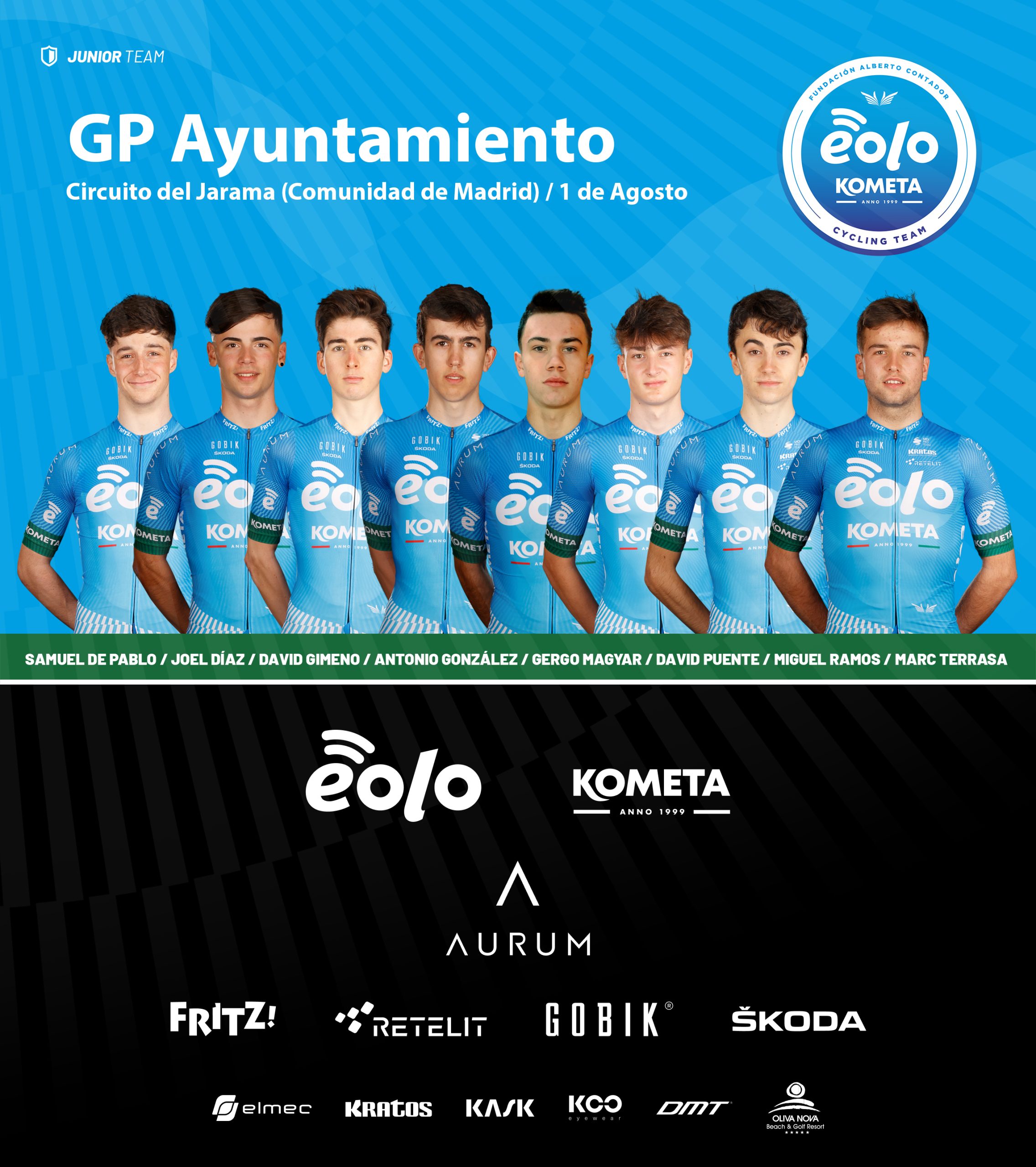 The 3.850 kilometre track, a circuit that one day earlier will also host the Community of Madrid Championship for the youth category, will host a race that, in the COVID-19 times, will not be able to offer its usual two-lap route through Paracuellos del Jarama, Ajalvir and Cobeña, nor its start and finish in the city of San Sebastián de los Reyes. Given the profile of the circuit, beyond its steep slopes and turns, it is expected to be a vertiginous race.

The EOLO-KOMETA Cycling Team junior of the Contador Foundation will take part in the race with Joel Diaz from Barcelona, Marc Terrasa from the Balearic Islands, Antonio González from Soria, David Puente and David Gimeno from Cantabria, Samuel de Pablo and Miguel Ramos from Madrid and the Hungarian rider Gergo Magyar. Marc Terrasa, with 104 points after three rounds, is third in the provisional general classification of a competition led by Iker Bonillo with 121 points. Miguel Ramos is eighth with 54 points. 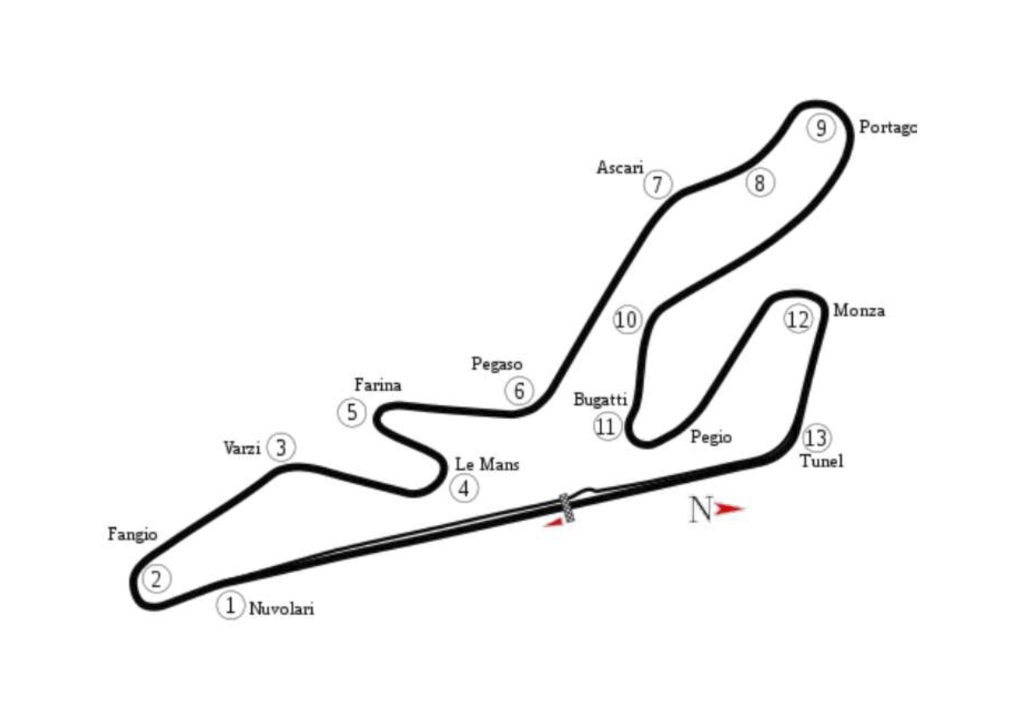