The Spanish Cup in the U19 category faces this Saturday in Catalan lands the second of the five races that make up this edition of the competition. The sixth edition of the Trofeu 15 d’abril de La Canonja, with its demanding route punctuated by three climbs of entity in the Muntanyes de Prades, recovers a month later a Cup that leads Pablo Lospitao and in which the rider from Murcia César Pérez occupies the seventh place. 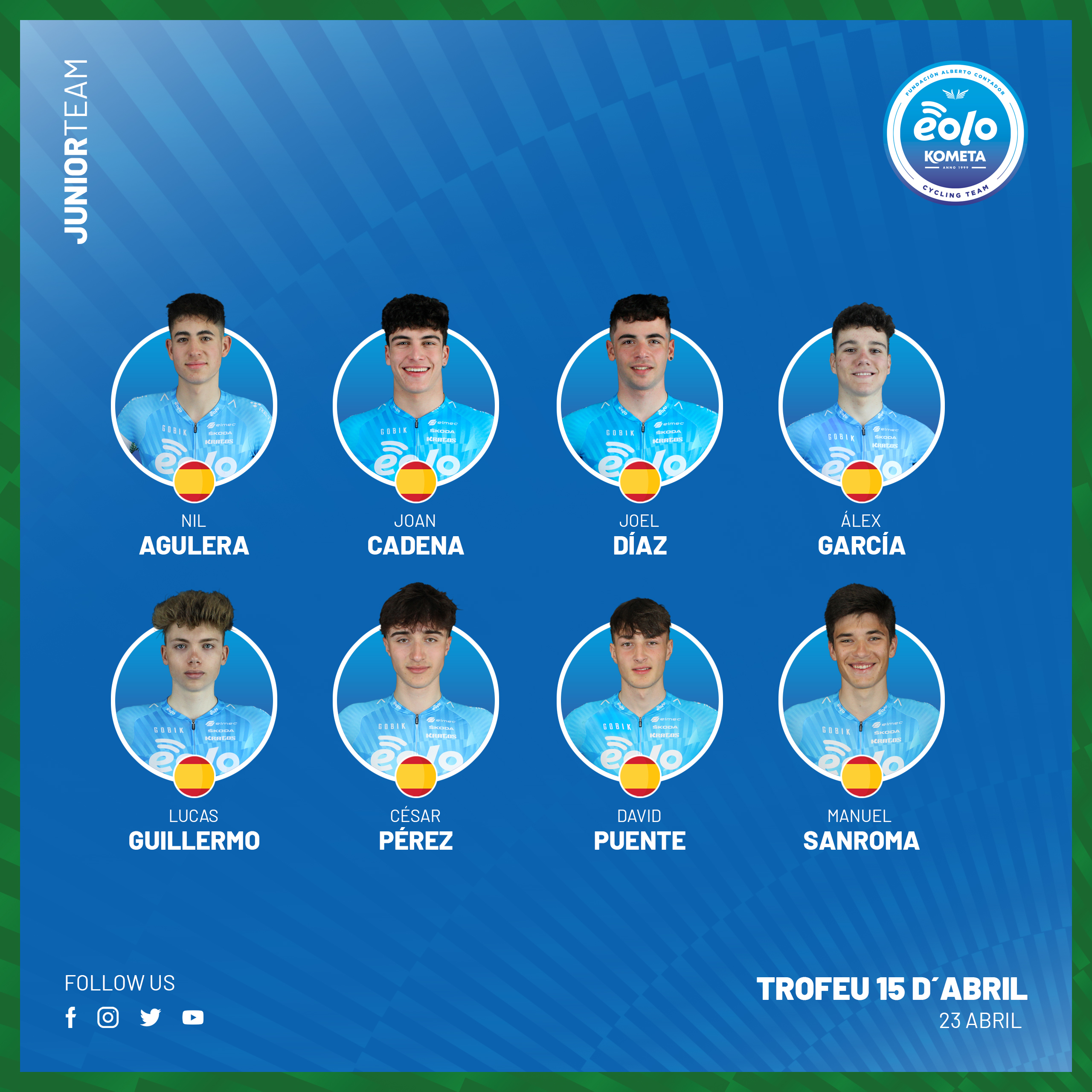 Pérez, precisely, will be one of the eight cyclists called up for the race in Tarragona. Nil Aguilera, Joan Cadena, Joel Díaz, Álex García, Lucas Guillermo, David Puente and Manuel Sanroma complete a line-up with four Catalan riders. For Joan Cadena, moreover, many of these routes are habitual in his training sessions.

The one in La Canonja has a more favourable initial 50 kilometres and from that moment on it goes into the mountains to chain the ascents of Coll de La Teixeta, the Coll de Porrera and the Coll d’Alforja. La Teixeta has seven kilometres of very constant climbs of around 5%. Porrera, or Les Marrades, is shorter (3.3 km), but has higher percentages (an average of over 7% and ramps of 12%). Alforja is similar to La Teixeta in terms of gradients, but the accumulated gradient always adds extra wear and tear. From the top, just over 30 kilometres, always favourable.