Alejandro Luna del Cerro, from Madrid, once again showed his sporting evolution by finishing third in the return of the Spanish Cup in the youth category, which took place in a new edition of the Cursa del Llobregat in which the Valencian Gorka Ortega (Teika) won. Xátiva’s cyclist beat the Catalan Axier Casado and Alejandro Luna, with whom break to the last straight with a 45 second margin over a first group of pursuers.

Already held outside its usual dates, the celebration of this Cursa 2020 was conditioned by a big fall that affected many riders and forced the neutralization of the race until the ambulance services could be reincorporated into the caravan. Even the ‘montonera’, in an early way, several attempts of escape. One with the signature of the Valencian Pablo García.

Multiple attempts would take place again once the race was re-launched at kilometre 26 of the route. Alejandro Luna left a good sign of his good form crowning the Alto de Vacarisses in second position and being one of the protagonists in the Alt de l’Ullastrell, where the race was very much selected and from where a group of eight units started in front where the Kometa-Xstra Cycling Team was represented by David Gimeno and Luna himself. 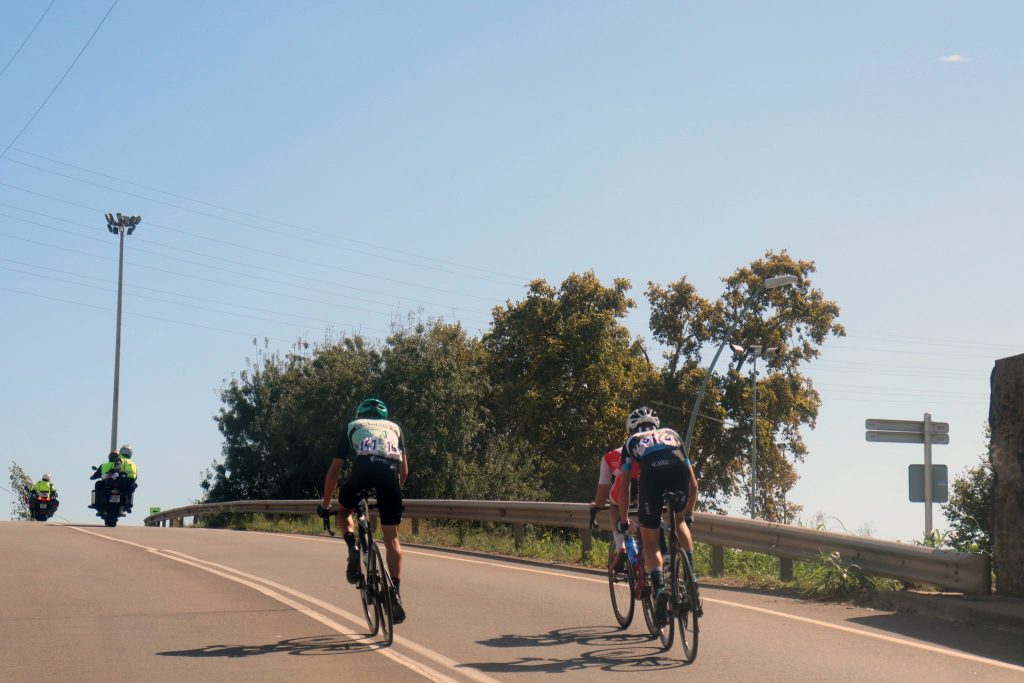 In the descent, always vertiginous, those eight of vanguard (Gimeno, Luna, Daniel Jimenez and Daniel Criado, from Salchi; Adrián Ferrer, from Trasluján; Álex Parrés, from Infinobras; Gorka Ortega, from Teika; and Pablo Carrascosa, from Ciudad de Talavera) were joined by other nine cyclists, among them the Catalan Arnau Gilabert, who had crowned Ullastrell 25 seconds later. From this group of seventeen cyclists the victory would come.

Ortega would move within the last fifteen kilometres, achieving a tenth of a second that he was able to consolidate. From behind would come Alejandro Luna and Axier Casado. Between the three of them, in a relay, they would increase the advantage of this offensive and end up playing for victory. The leader of the Cup, Juan Ayuso, was absent, but he passed behind Juan Marín (Giménez-Ganga), second in the sprint of the chasing group and fifth overall.

Luna leaves Sant Boí with his best result of the season in the bag and the confirmation of a progression of which he has left good signs in the recent Vuelta a Talavera or in a last edition of the Gipuzkoa Klasika where he pedaled all day coming back after an early fall that left him without options to ride in front. 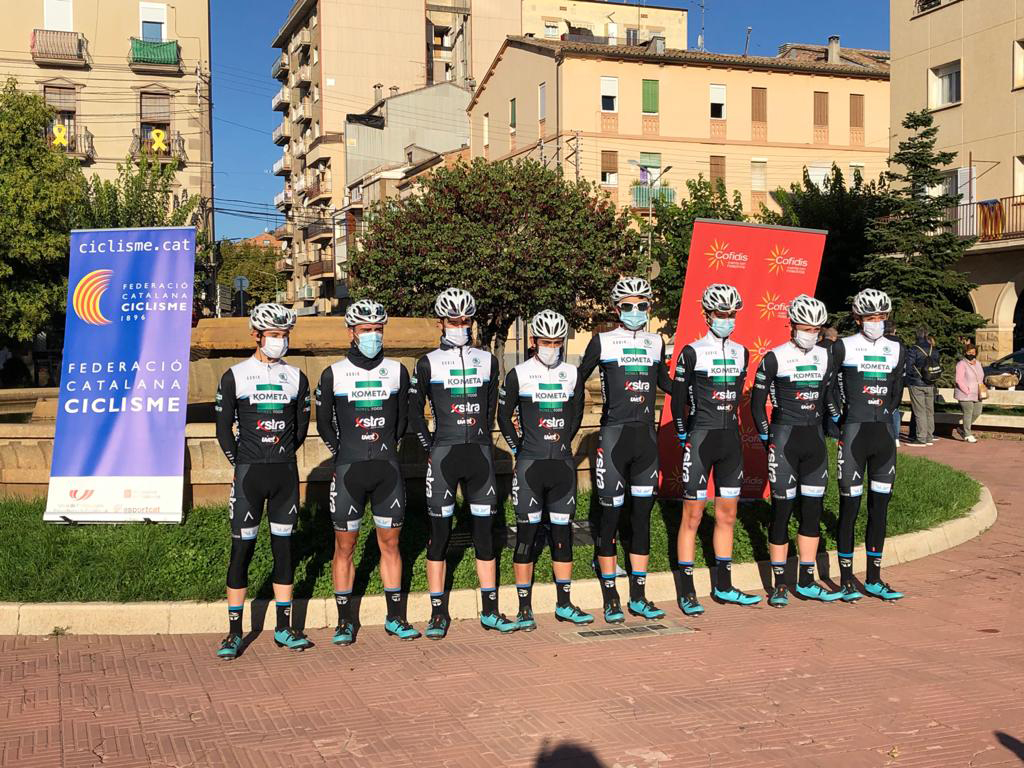