Truce in the Magyar plains in a day much more charged than usual by the dispute of a double sector after whose dispute the general remains with the Latvian Krists Neilands (Israel) in command and three riders of the Kometa Cycling Team among the top eleven (Stefano Oldani, 8th; Márton Dina, 10th; Juan Pedro López, 11th). The continental formation of the Alberto Contador Foundation leads the general team again after this double competitive commitment. 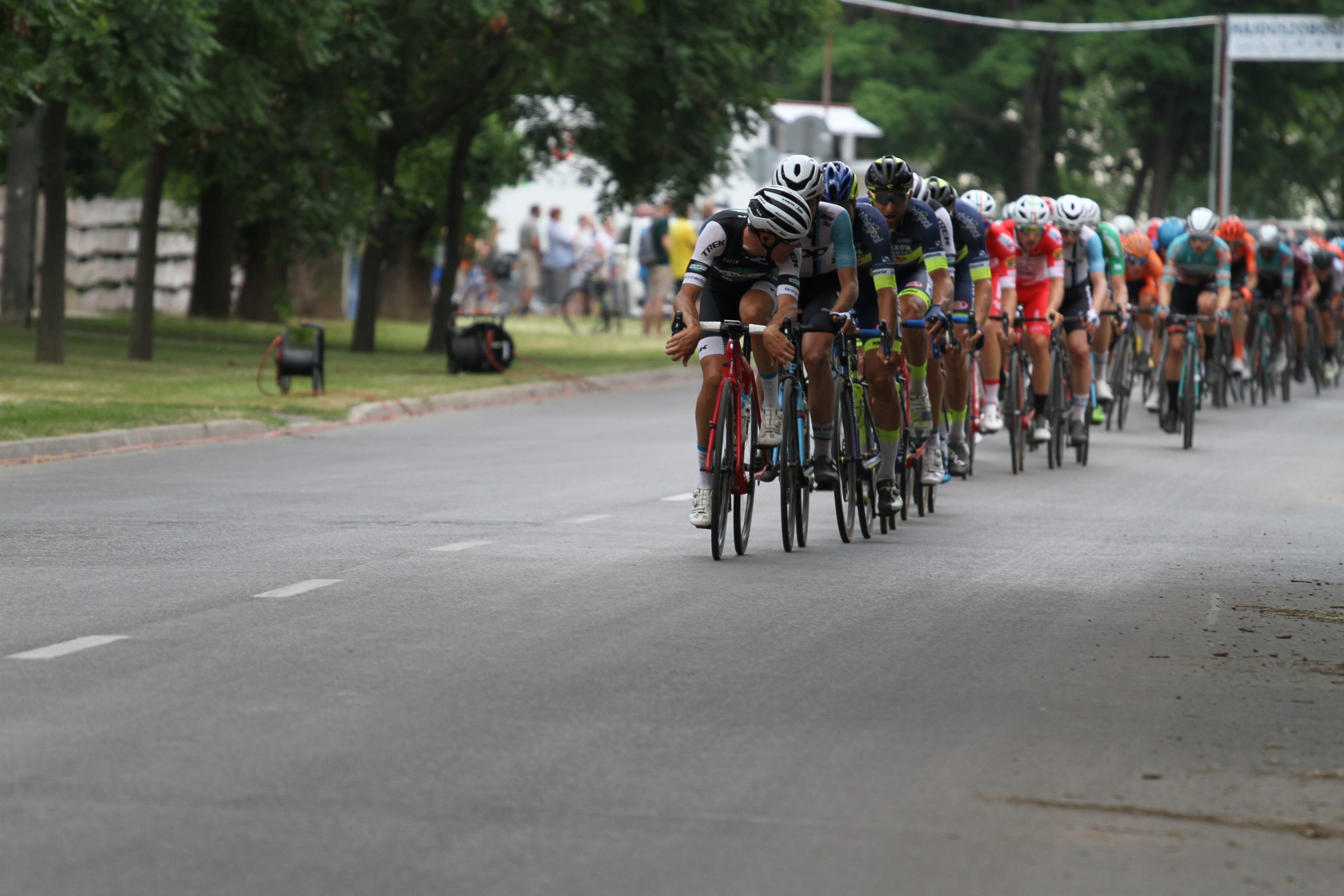 A third stage that started much earlier in order to face the 115 kilometers to Tiszafüred. The breakaway triumphed in that journey, four cyclists who played the victory, with success for the cyclist of the Hungarian national team Krisztian Lovassy, one of the great riders of the country with successes also in the track, with just over four minutes on the main squad.

In the afternoon, a much shorter fraction in which the escape attempts took place from the beginning, where Jan Andrej Cully’s was the most consistent and with the last eighteen kilometers turned into a great preparation of the volley where the Kometa Cycling Team was one of the formations that were most involved in those races. The Czech Alois Kankovsky (Elkov) won the volata, with a somewhat confusing resolution. The Italian Michele Gazzoli signed the tenth place.

“It was a bit of a strange sprint, yes,” says Gazzo. “There was a lot of confusion in the last lap that had to be given to the circuit. I had good legs for the sprint, but I couldn’t take a good position to face it”, he regretted. Daniel Viegas, Diego Pablo Sevilla and Stefano Oldani had some great preparations for a finish in which Antonio Puppio also left signs of his great class, falling into more backward positions to look for Gazzoli and climb to the front of the pack. 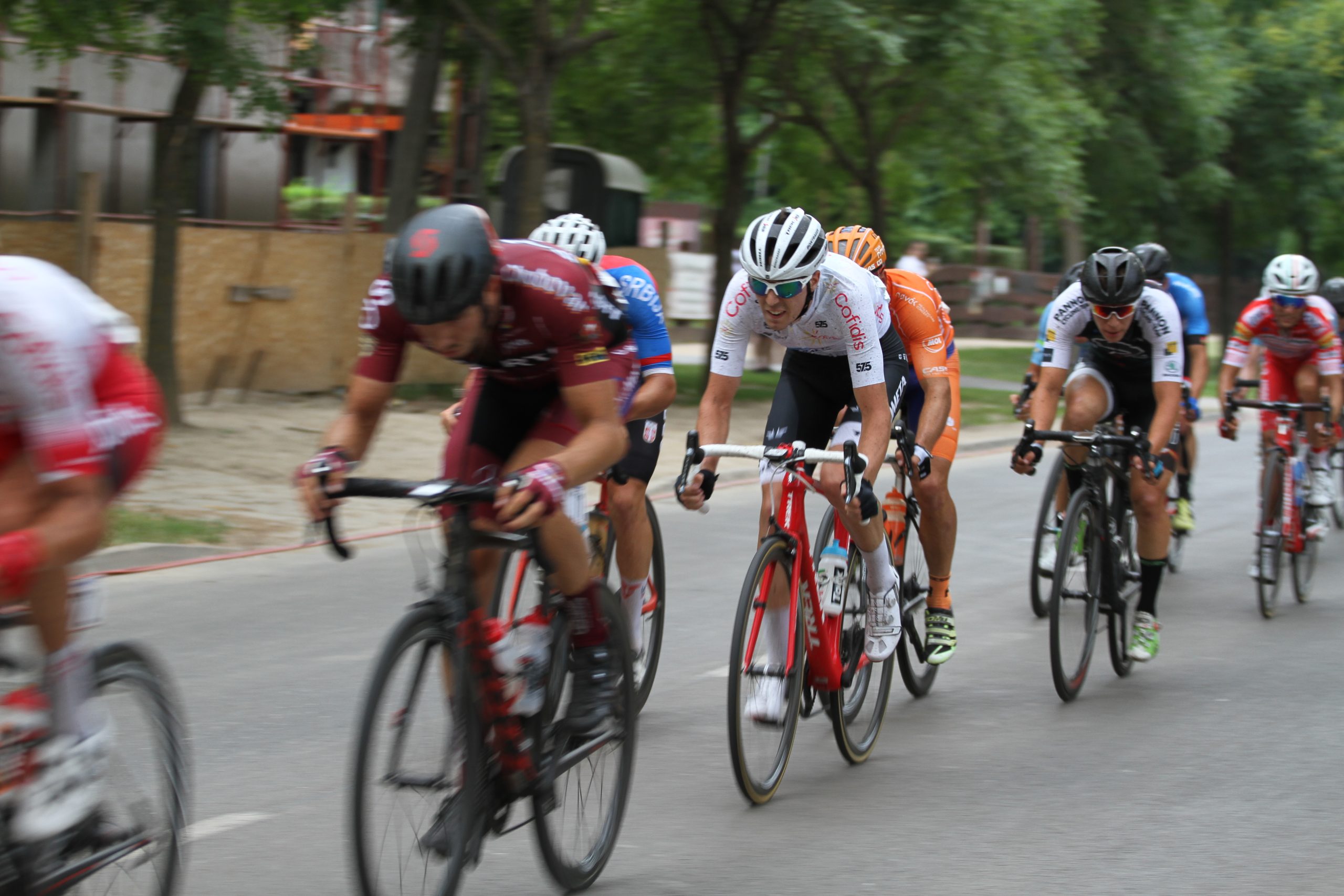 “In this second sector we have been controlling the start with Androni. We were very clear that we had to get to the sprint”, said Sevilla. “In the morning everything was a little stranger, because there was a leak that in theory was going to be easy to control. We were calm, Cofidis and Israel were shooting, but the kilometres were thrown on top and they weren’t caught”. This persecution, moreover, was conditioned by the stopping of the race by the passage of a tram.

This Saturday the penultimate stage of the Tour of Hungary will take place, a fourth stage that is also the queen, the most important given the end on the roof of the country. The aesthetic Kekesteto welcomes a complicated finish, where the last three kilometres have a slope of more than 8% and double-digit ramps: the culmination of a long climb, more than twelve kilometres as a whole, in the context of a relatively short day (138 km). He will not start with the white jersey of best Hungarian cyclist Márton Dina, as Erik Fetter overtook him in the general standings due to the bonuses of his third place in the finish line of the second sector, but those turns will surely change in the roof of Hungary.