Turkey is for the sprinters

EOLO Kometa returns to compete in Turkey, and does so with the aiming of being able to compete in the mass finishes proposed by the eight stages of the route, days mostly favourable for a sprint finish, with the fourth and sixth stages (this one of 205 kilometres) concluding on a top mountain.

A perfect combination for Giovanni Lonardi to fight face to face with the big sprinters, with at least five chances to raise his arms. Moreover, due to its orography, the race always gives the chance to strong and solid breakaway attempts, which sometimes let the dream of winning the stage in hilly days like the first one, with two climbs in the final part, or the last one, with a circuit and a steep climb in the last kilometre.

Jesús Hernández: “Turkey is a race with flat stages, where the WorldTour teams bring their best sprinters. We trust Lonardi after his great start of the season and we hope he can be in the fight. There is also a high finish, where we will see how Fancellu arrives after an incident he has had these days and discomfort in the ankle, and for the hilly days, we believe that through the breakaway and with Gavazzi, Rivi or Sevilla we can aspire to surprise or fight in a reduced sprint”. 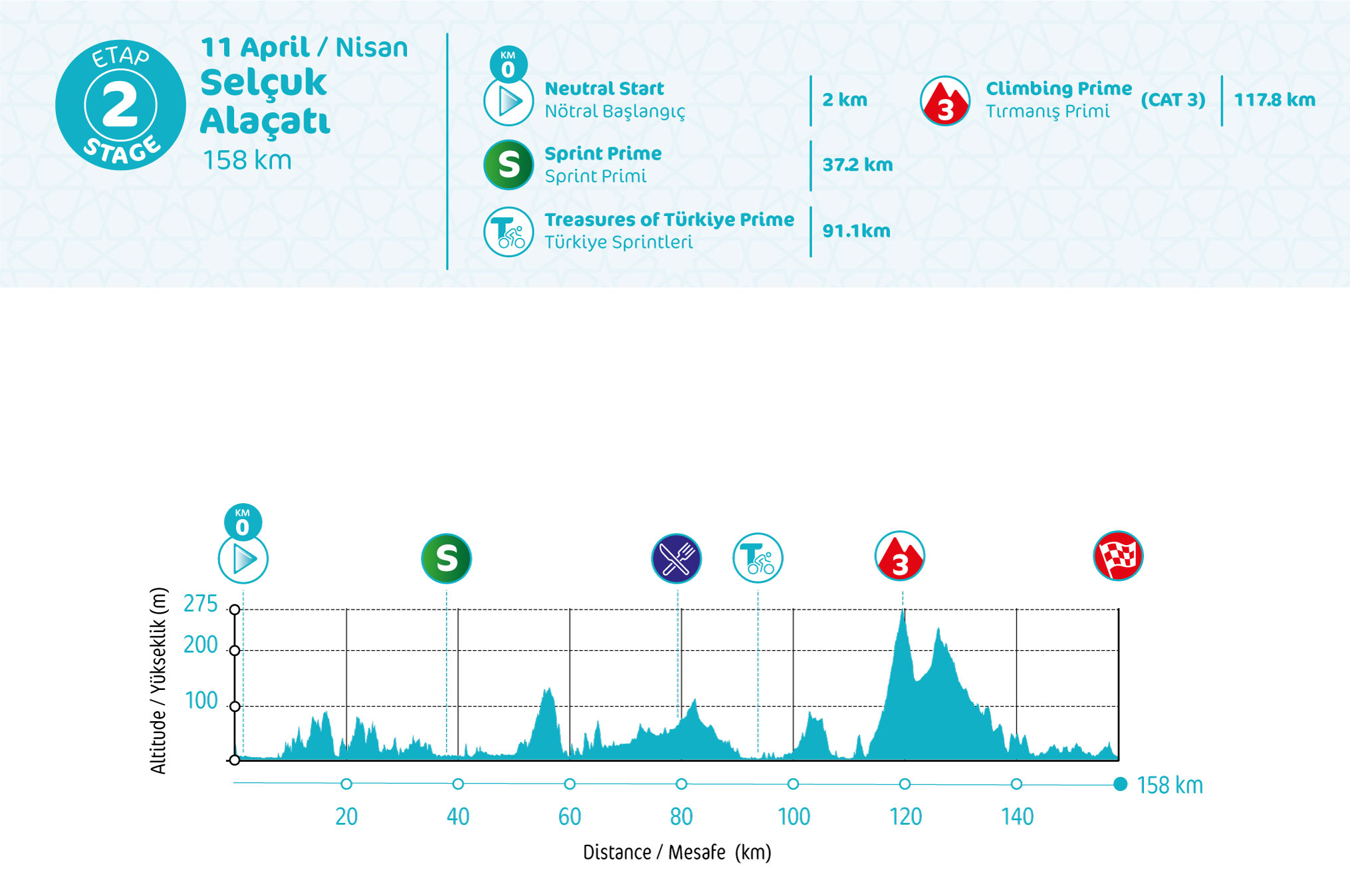 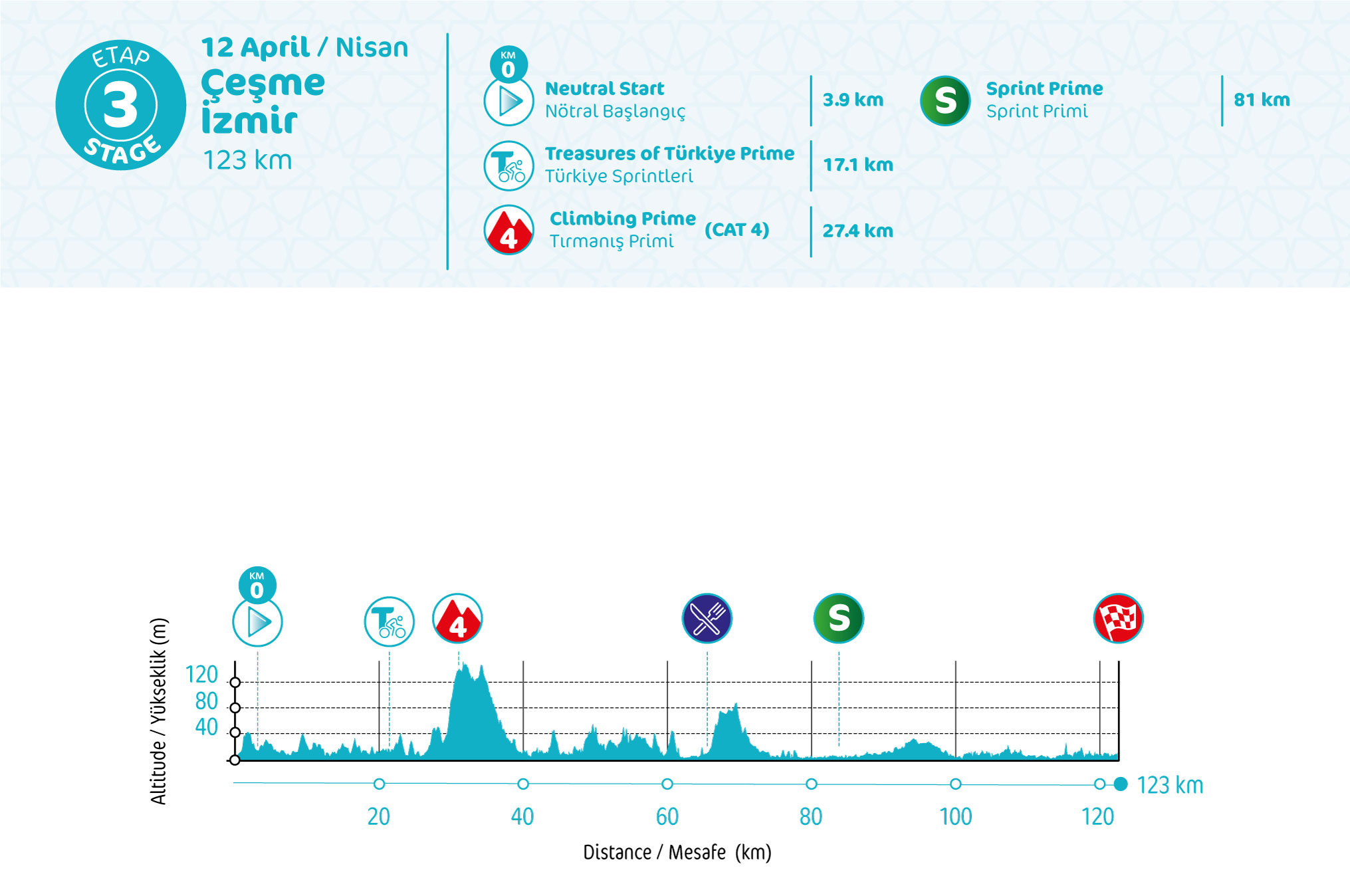 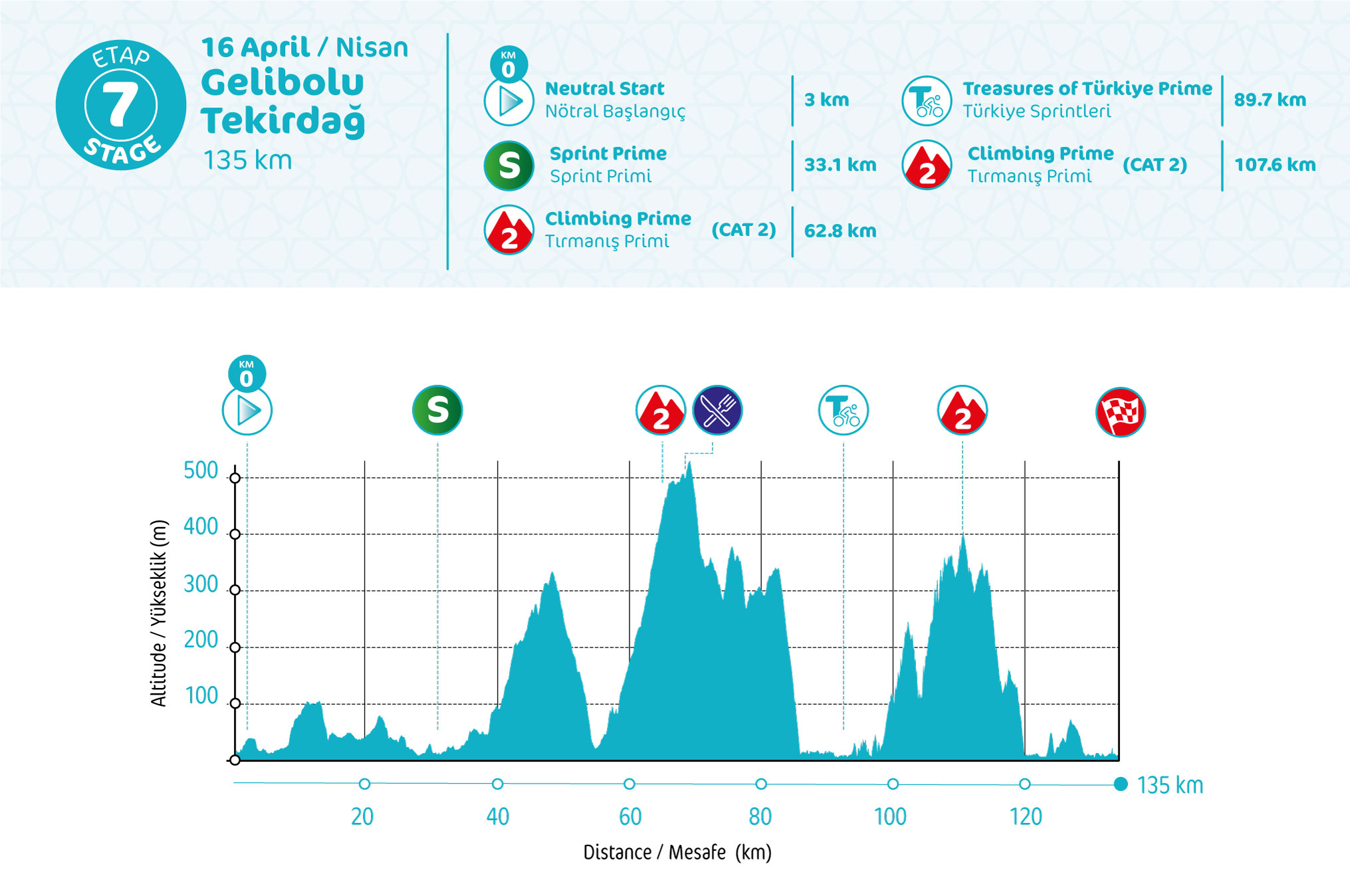 Let’s remember that this is the Giro d’Italia

Stefano Zanatta: “The spirit is the same as last year”

Albanese third. And we are proud.

We use cookies on our website to give you the most relevant experience by remembering your preferences and repeat visits. By clicking “Accept All”, you consent to the use of ALL the cookies. However, you may visit "Cookie Settings" to provide a controlled consent.
Cookie SettingsAccept All
Manage consent

This website uses cookies to improve your experience while you navigate through the website. Out of these, the cookies that are categorized as necessary are stored on your browser as they are essential for the working of basic functionalities of the website. We also use third-party cookies that help us analyze and understand how you use this website. These cookies will be stored in your browser only with your consent. You also have the option to opt-out of these cookies. But opting out of some of these cookies may affect your browsing experience.
Necessary Always Enabled
Necessary cookies are absolutely essential for the website to function properly. These cookies ensure basic functionalities and security features of the website, anonymously.
Analytics
Analytical cookies are used to understand how visitors interact with the website. These cookies help provide information on metrics the number of visitors, bounce rate, traffic source, etc.
SAVE & ACCEPT