The Cantabrian David Gimeno won this Sunday afternoon the second edition of the Klasika Araba held in the town of Maeztu on a demanding circuit that had to be completed in three laps and which included the ascent to Durruma Kanpezu/San Román de Campezo, from Korres 4.2 kilometres at an average gradient of 4.2% and some 10% and 12% ramps. 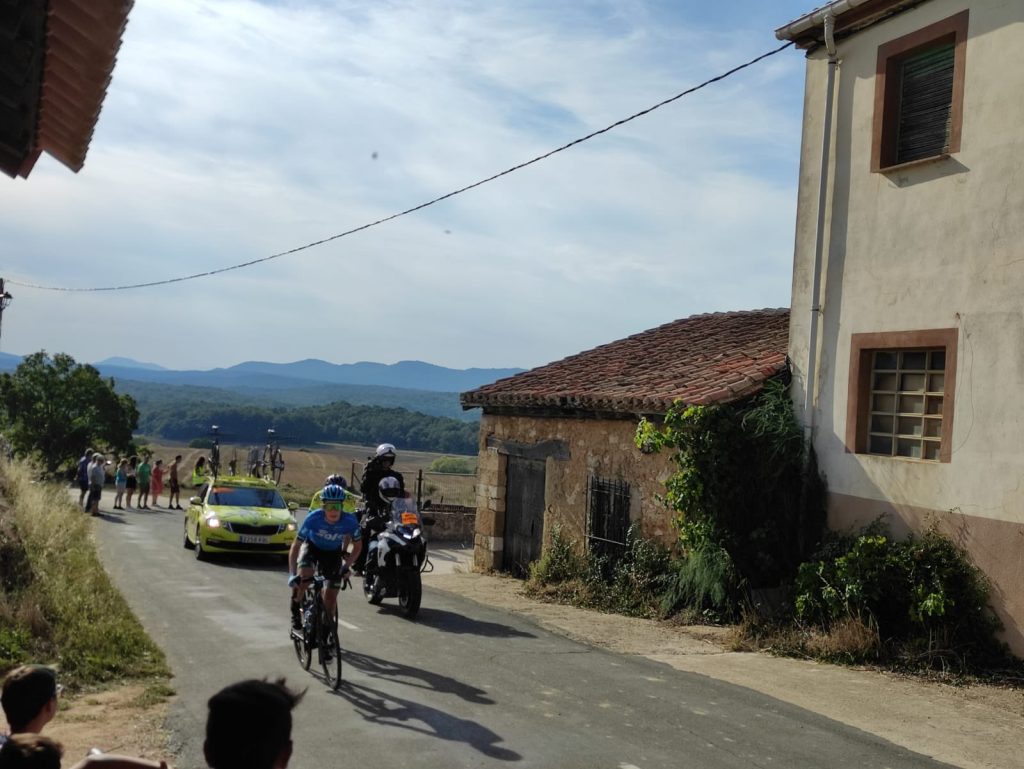 Gimeno, the only representative of the junior structure of the Contador Foundation in this race and who had just competed the day before in the final round of the Spanish Cup, launched a first attack from the group to the head of the race, where he rode with Harkaitz Calleja.

The duo reached the last pass over the top, but then Gimeno slowed down and consolidated a gap that allowed him to win with a 42-second margin over his closest pursuers. 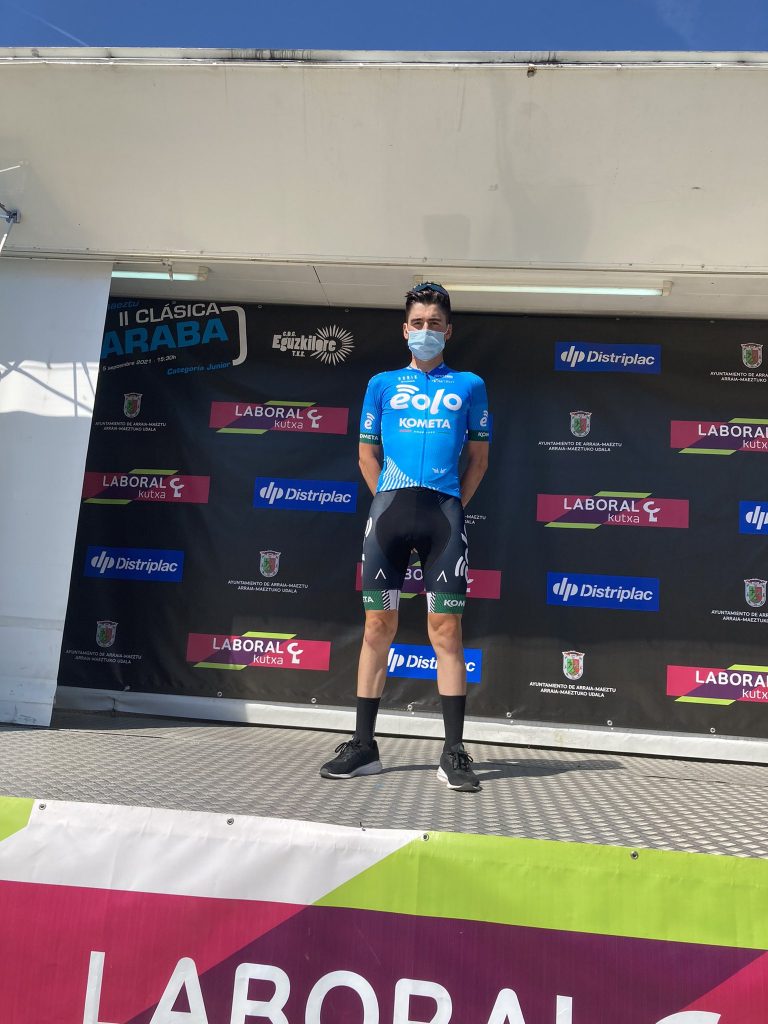 “I am very happy. I’ve been working very hard all year with Antonio and Guille, although the season hasn’t gone as I would have liked. But fortunately I have recovered a lot of confidence, which was what was holding me back”, says the rider from Los Corrales de Buelna.

About the attack he explains: “A rider attacked in a moment of indecision in the group that had already been selected. Then I attacked, about 20 kilometres from the finish, on the last climb to Kanpezu, I caught him and finally I was able to leave him on the last climb before the finish. I thought I was going to get a bit further ahead of him, I really didn’t want to let him go yet. But I was surprised by the good feeling I had in my legs”.