The youth structure of the Alberto Contador Foundation disembarked on the roads for the 2013 season with a staff of fourteen riders among which were today’s professionals Enric Mas, Fernando Barceló, Álvaro Cuadros and Diego Pablo Sevilla. Already in this inaugural campaign the first successes arrived, with the Copa de España overall of Barceló or the victory in the Belgian GP of Izegem of Iosu Angoitia between them, but above all with a firm formative vocation and an essential bet for the collective. Since then, many riders and templates with a great quality.

Up to 69 cyclists have passed through the different junior teams of the Foundation, but in a sport always prodigal to the memory of generations as time goes by and the perspective increases, the 2019 team will occupy a special and outstanding place in the collective imaginary of the category. The great level shown by all its members, its results (more than thirty victories) and also, from a more internal prism, the exceptional atmosphere of the group from the first to the last day, endorse this consideration. 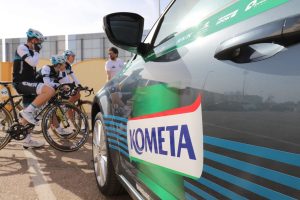 The Alicante Pedro Beneit, the Balearic Francesc Bennassar, the Manchego Fernando Tercero, the Catalans Gerard Bofill and Juan José Rosal, the Cantabrians David Quevedo and Pablo Gutiérrez, the Madrid Alejandro Luna, Raúl García and Javier Serrano and Andalusian Manuel Jesús Carrellán, José Luis Medina and Carlos Rodríguez integrated a team that reaped multiple successes during the year. Triumphs that arrived soon, already in the first official competition, with the victory of Juan José Rosal in the extremeño Circuit of the Guadiana. It happened at the end of February.

The Spanish Cup, with partial victories in five of its six races, triumph in its definitive general and dominion of the final podium, or an outstanding Vuelta al Besaya in which the victory in the final general and a formidable group performance was deployed condensed the sporting evolution of the campaign of the guys directed by Guillermo Gutiérrez and prepared by Jorge Ramos. The successes have also been extended to other races, especially in stages, and have also reached beyond the Spanish borders, with the Tour de Gironde at the front. In this sense, the season of Carlos Rodríguez from Granada has once again been very outstanding. Raúl García and Javier Serrano have stood out in the section of the list of winners. 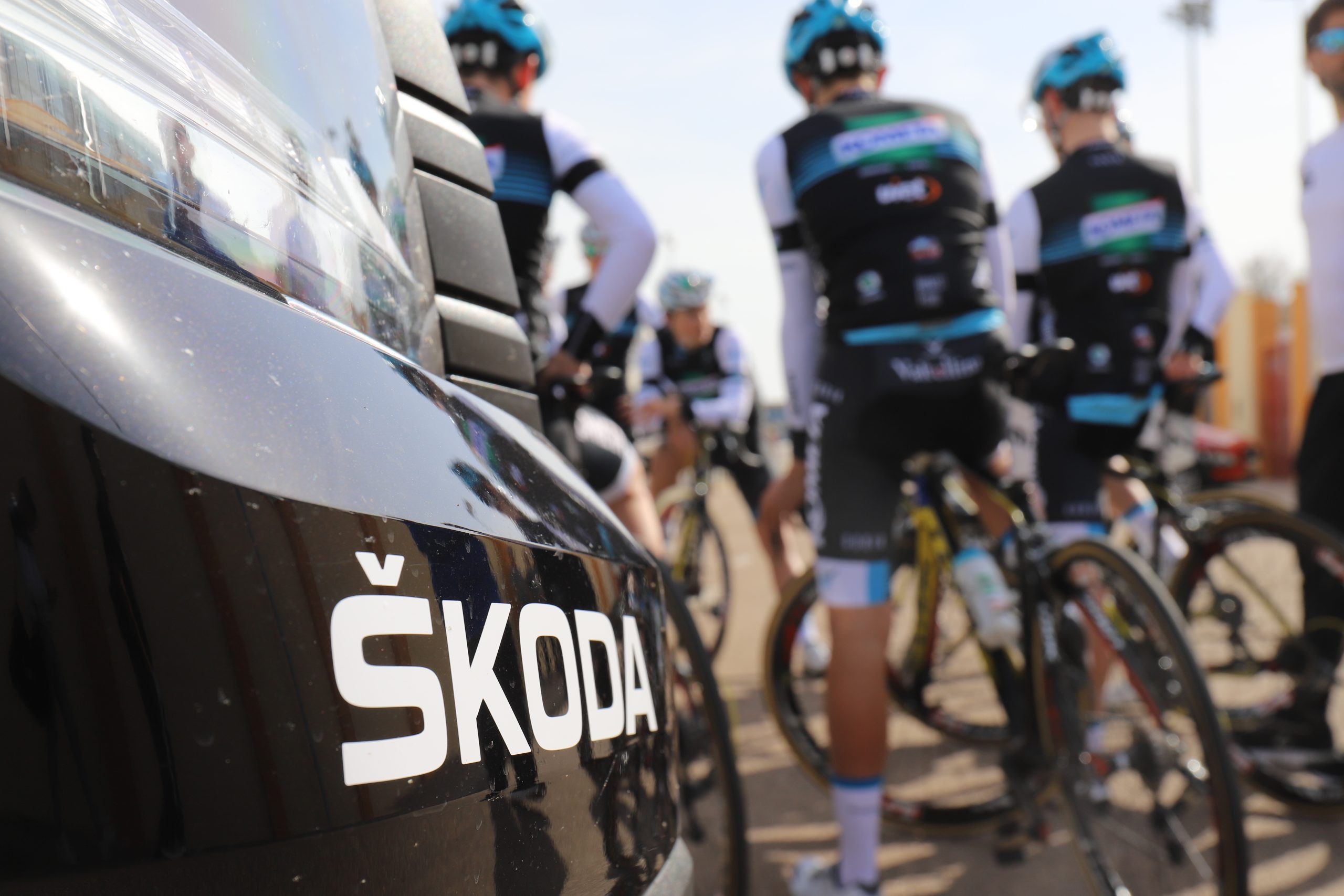 “To be able to gather a block of a level as high as the one we have had this year is something very difficult, not to say impossible. We have been fortunate because we have been able to count on several of the most outstanding cyclists of his generation. Riders with an enormous sporting quality. But also with a great human quality. As a director every year means a new adventure and obviously each season has its particularities and circumstances. At many levels, however, this year’s has been the highest level squad I have ever led. A generation that will be remembered within the category and within the Spanish formative cycling from now on”, says the director Guillermo Gutiérrez.

A first pre-season concentration of the 2020 project will take place in a couple of weeks. Beneit, Bennassar, Quevedo, Luna and Medina are the five cyclists who remain in the team for this season. Fernando Tercero, for his part, promotes the under23 formation of the Alberto Contador Foundation in a year where one of the members of the team, Carlos Rodríguez, will compete in the WorldTour with Team Ineos. Javi Serrano from Madrid will compete in the continental category with Team Monti. Juanjo Rosal and Raúl García will face their first U23 year in the Lizarte, Pablo Gutiérrez will race in the Gomur and Gerard Bofill in the Antiga Casa Bellsola.