Great results for the members of the Foundation’s youth team this Saturday, with victories for Samuel de Pablo in the VII Gran Premio Villa de Coslada and for David Gimeno in the Cantabria Time Trial Championship. 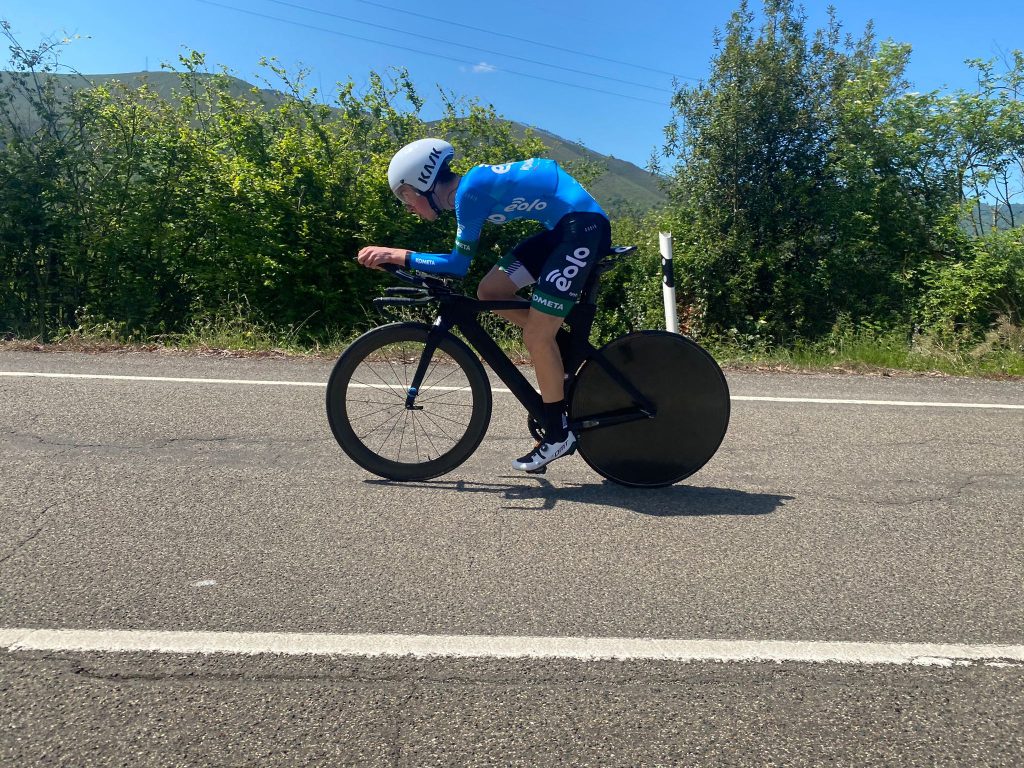 In the Madrid town of Coslada, in the race held in the classic circuit of the Avenida del Esparragal on the occasion of the festivities of the town (still atypical celebrations while the pandemic alert is maintained), Samuel de Pablo imposed his top speed on the slope where the finish line was located.

De Pablo stood out with nine other riders right from the start, a movement that led the race until the end and which would be joined in the last two laps by three other riders to form the group of thirteen riders that played for the victory. 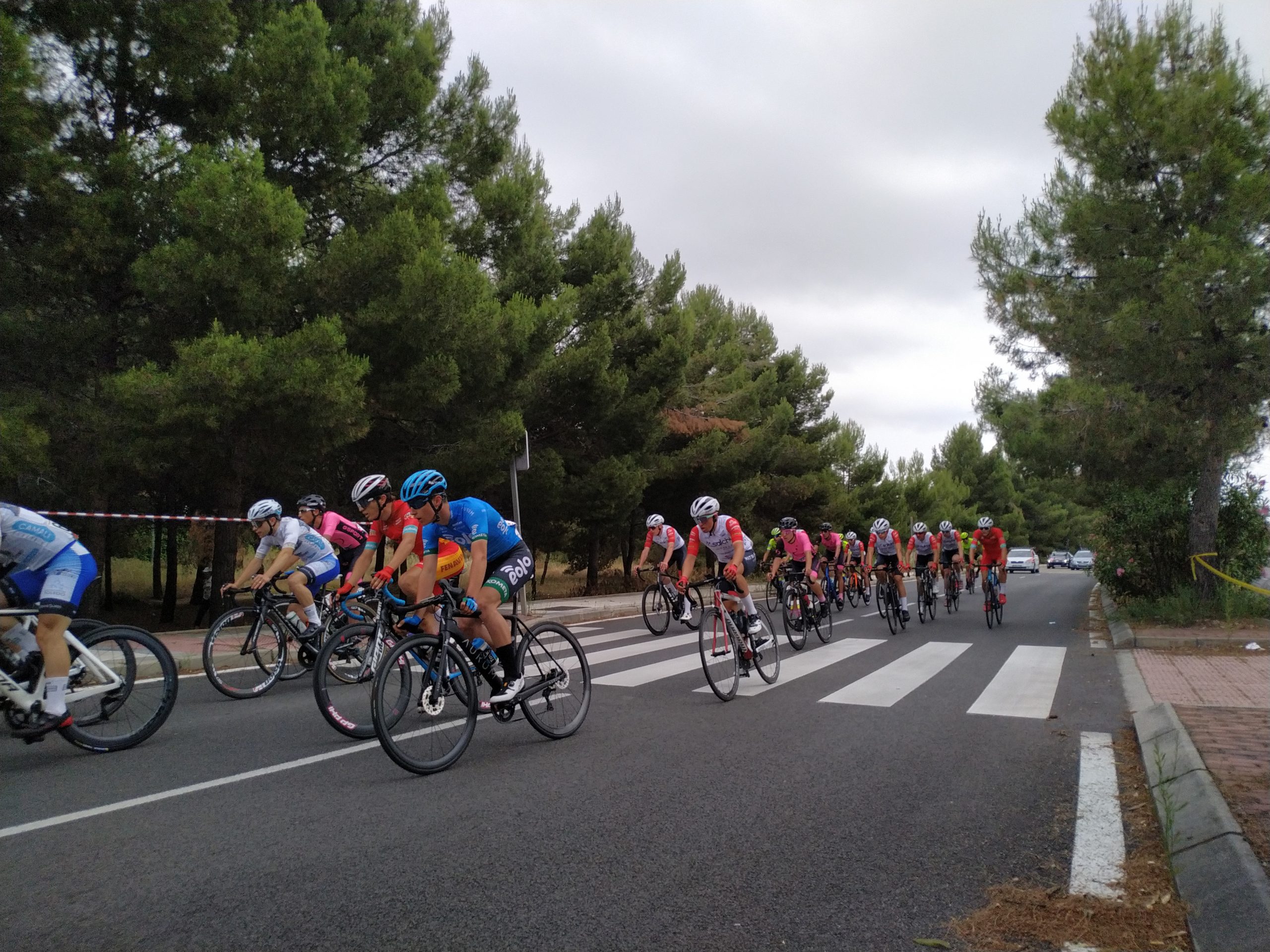 In Cantabria, meanwhile, David Gimeno won the regional time trial title with a time of 19’13”, one second better than Luis García and twelve better than Alain Suárez.

Ninth in the final classification of a race in which 55 riders participated, and one minute behind Gimeno, finished the first year junior of the Foundation David Puente. 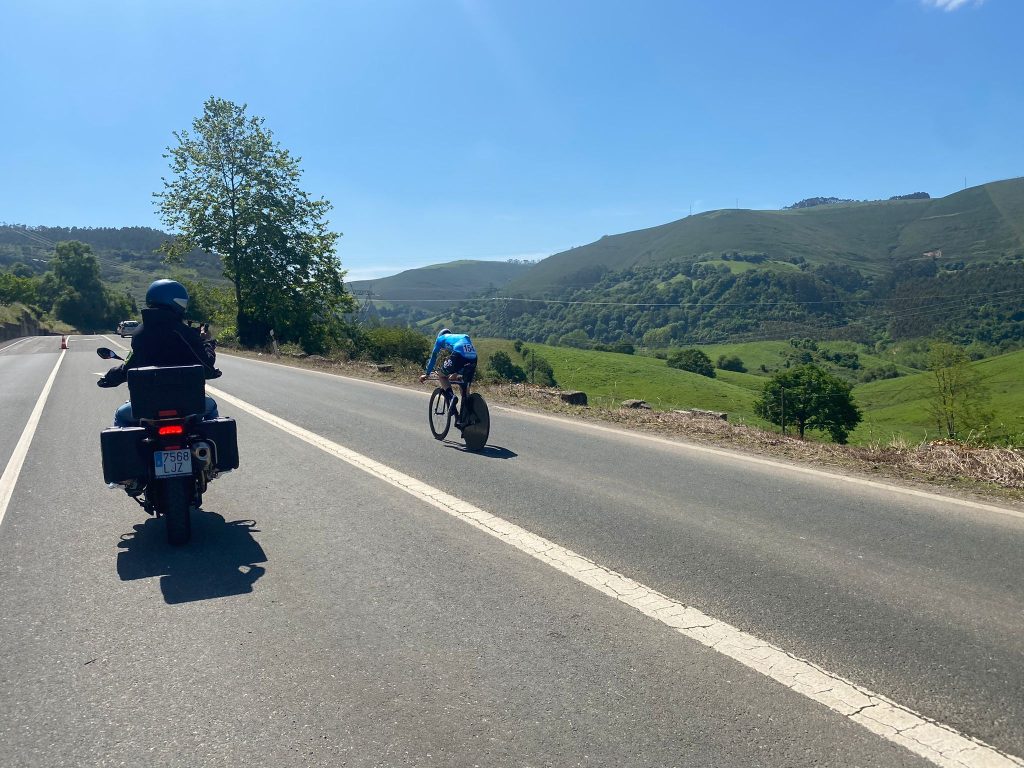