Offensive start of the Challenge de Mallorca for EOLO Kometa, which was in the cuts and moved with Albanese in the decisive part to climb to the podium.

Mirco Maestri gave the team a leading role in the breakaway of the day, which reached more than 7 minutes until Lotto Soudal or Movistar Team set the pace of the chase. On the climb to Deià, their attempt was neutralised and Vincenzo Albanese filtered through in a very high level breakaway.

Managing the different attacks, and looking for the best final result, Albanese could not be in the change of pace of McNulty (UAE). The American reached the finish line alone while in the second group, Albanese sprinted to third and continue the good run of the team.

Vincenzo Albanese: “It was a demanding stage, the group broke up after the first half and I was always in front, attentive, with a good feeling. There was a group of 10 riders with big names like Clarke and Valverde. There was no collaboration to catch the winner but I was able to get a great third place ahead of important people.” 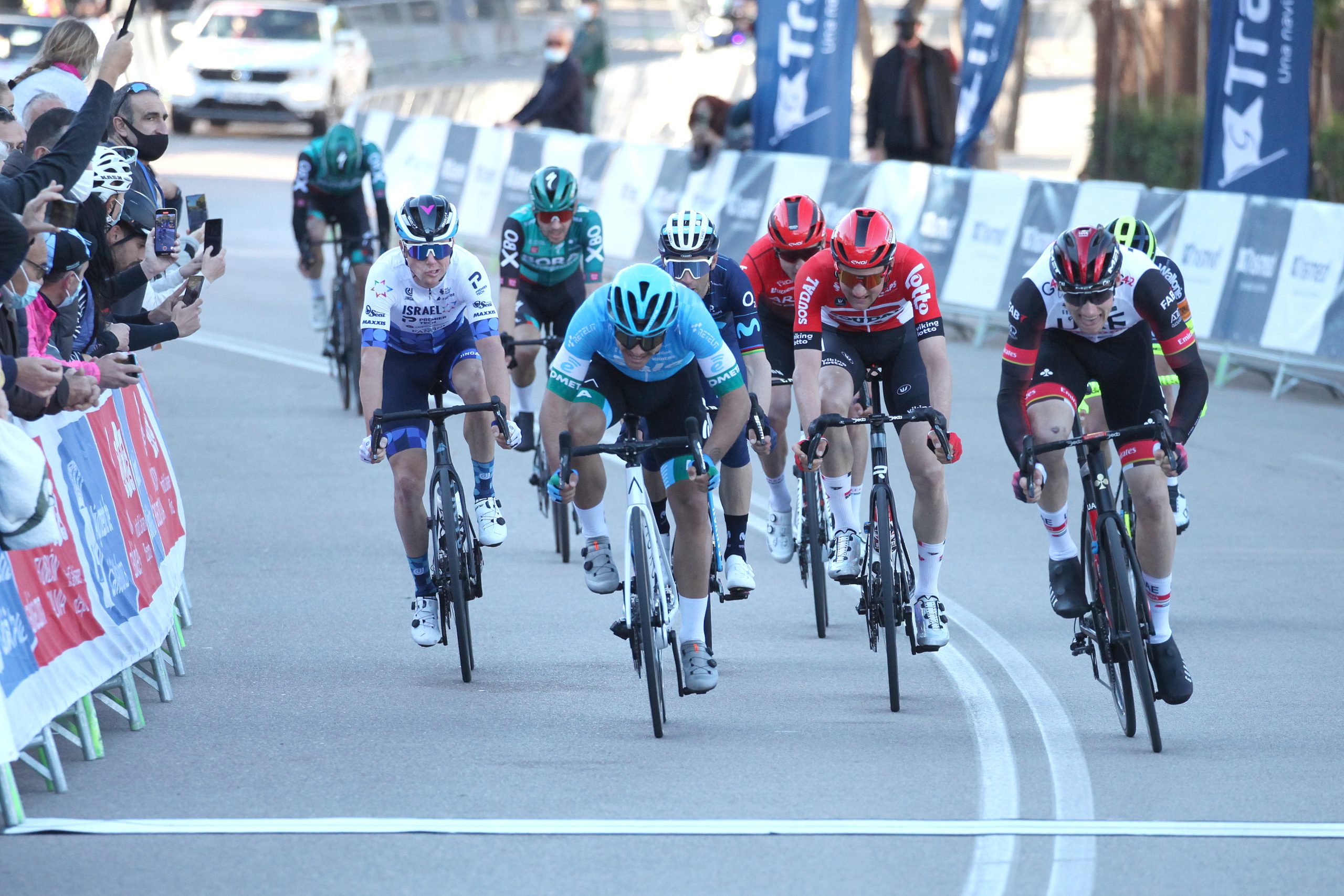 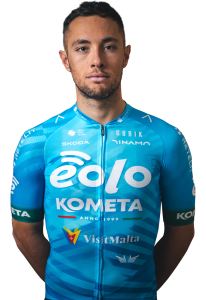 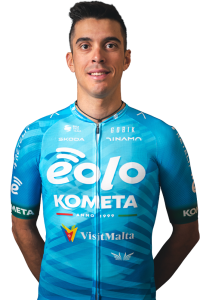 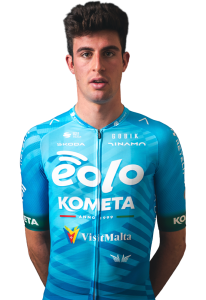 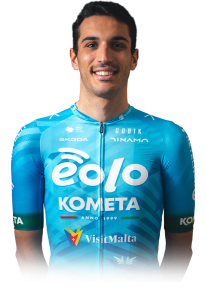 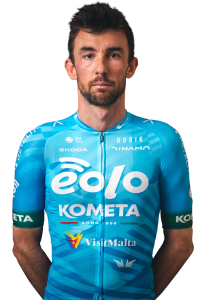 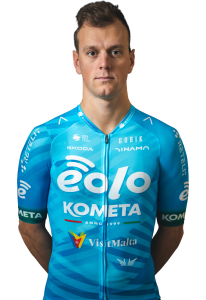